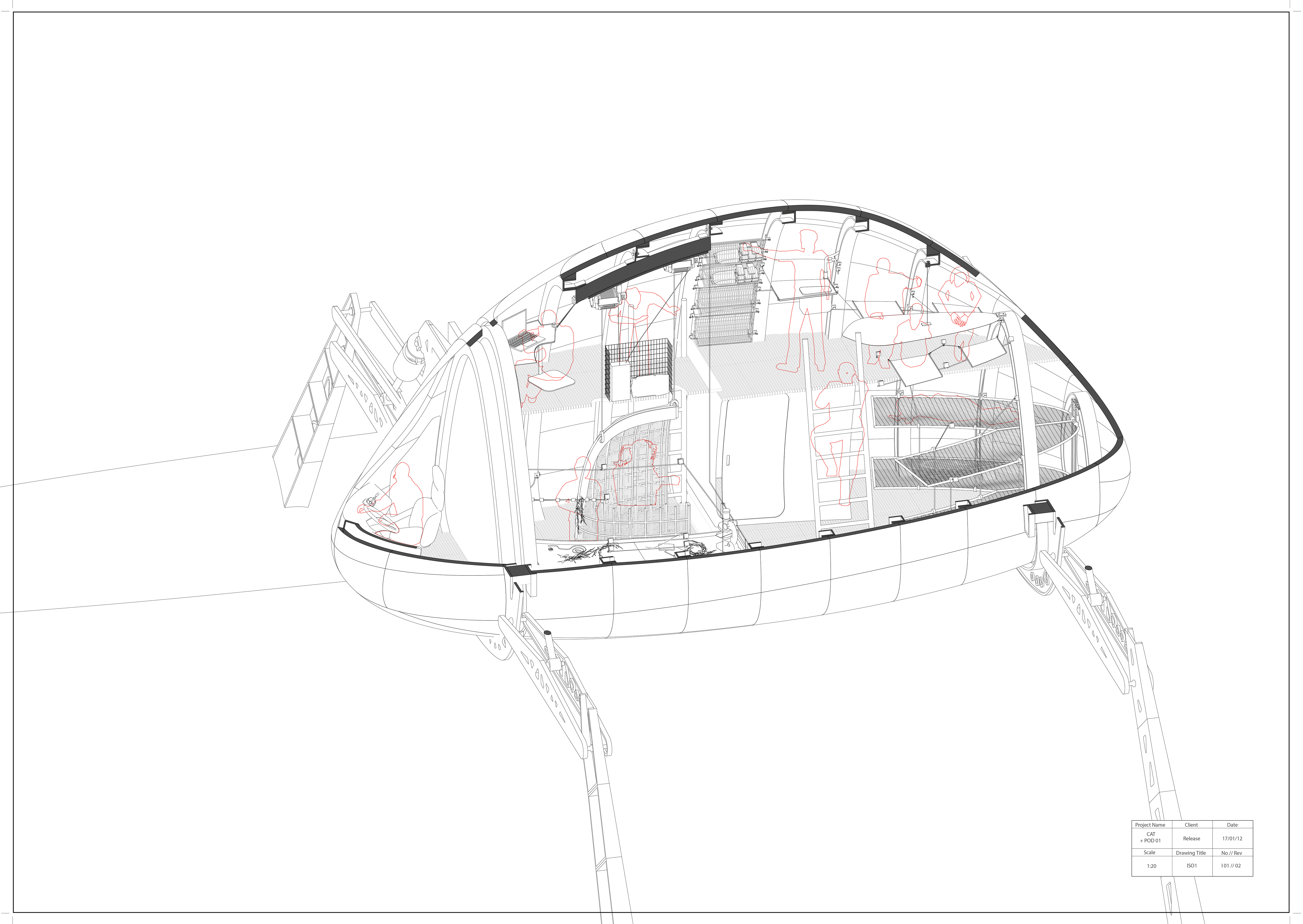 The project is about providing a fictive client with a flexible vehicle they can use for most bio-marine research missions. Their first mission is to record the effects which the Offshore Anholt Wind Farm turbines have effected the seaweed “Purple Siphon Weed“.

The plug-in is a large scale flexibility concept. Aiming to not have to make a new one entirely for the next mission, the shell and ribs are re-useable (bolted) and the interior is easy to exchange (clamps and bolts).
The vehicle provides the pod with a stable work and ride environment. They are simply hydraulics which are counter-acting the waves through a stabilization system mounted on it’s belly. The engines are electrical and runs on two marine proof lithium-ion battery packs. There is one in each pontoon. The spill from the engines, which is about 3 percent, is used to heat up the pod.
As you can see on the axo, there rooms are zoned after dry level and comfort level. This project demanded a DR-rapport (Design Realisation) which challenged us students to detail the entire project as well as figuring out every step within manufacturing. 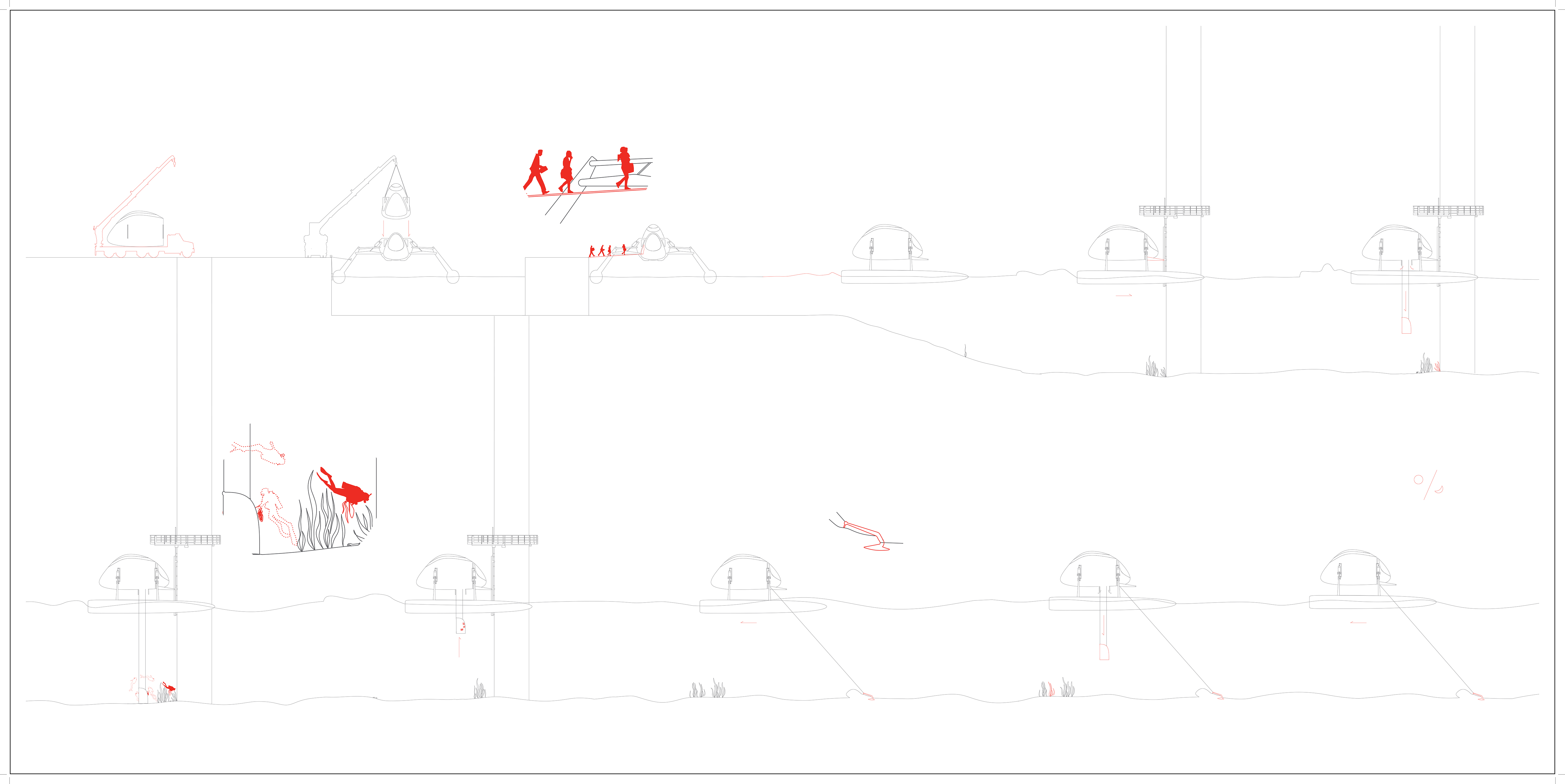 A journey by the CAT + POD 01 as experienced by a research team collecting sea weed. 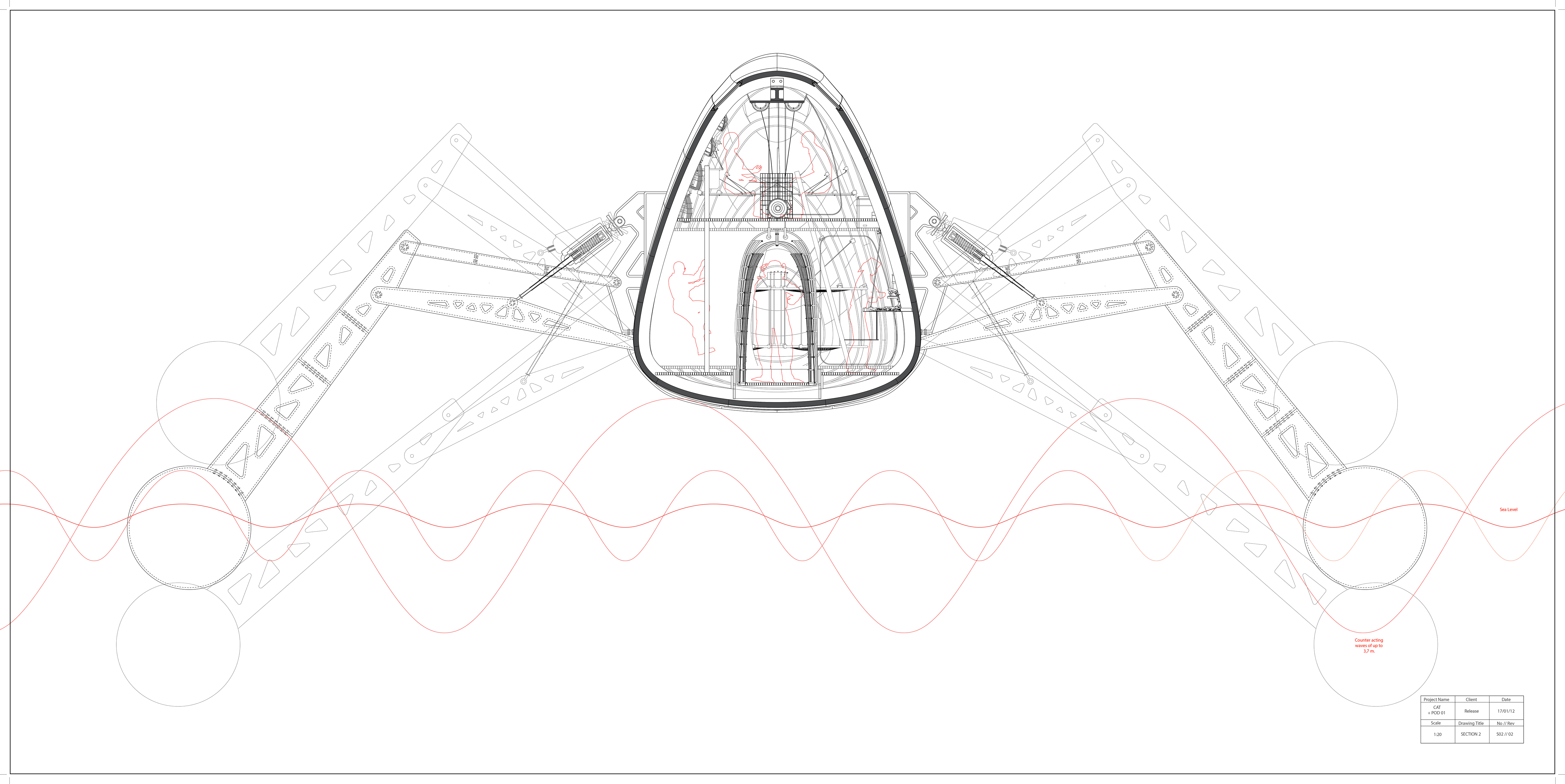 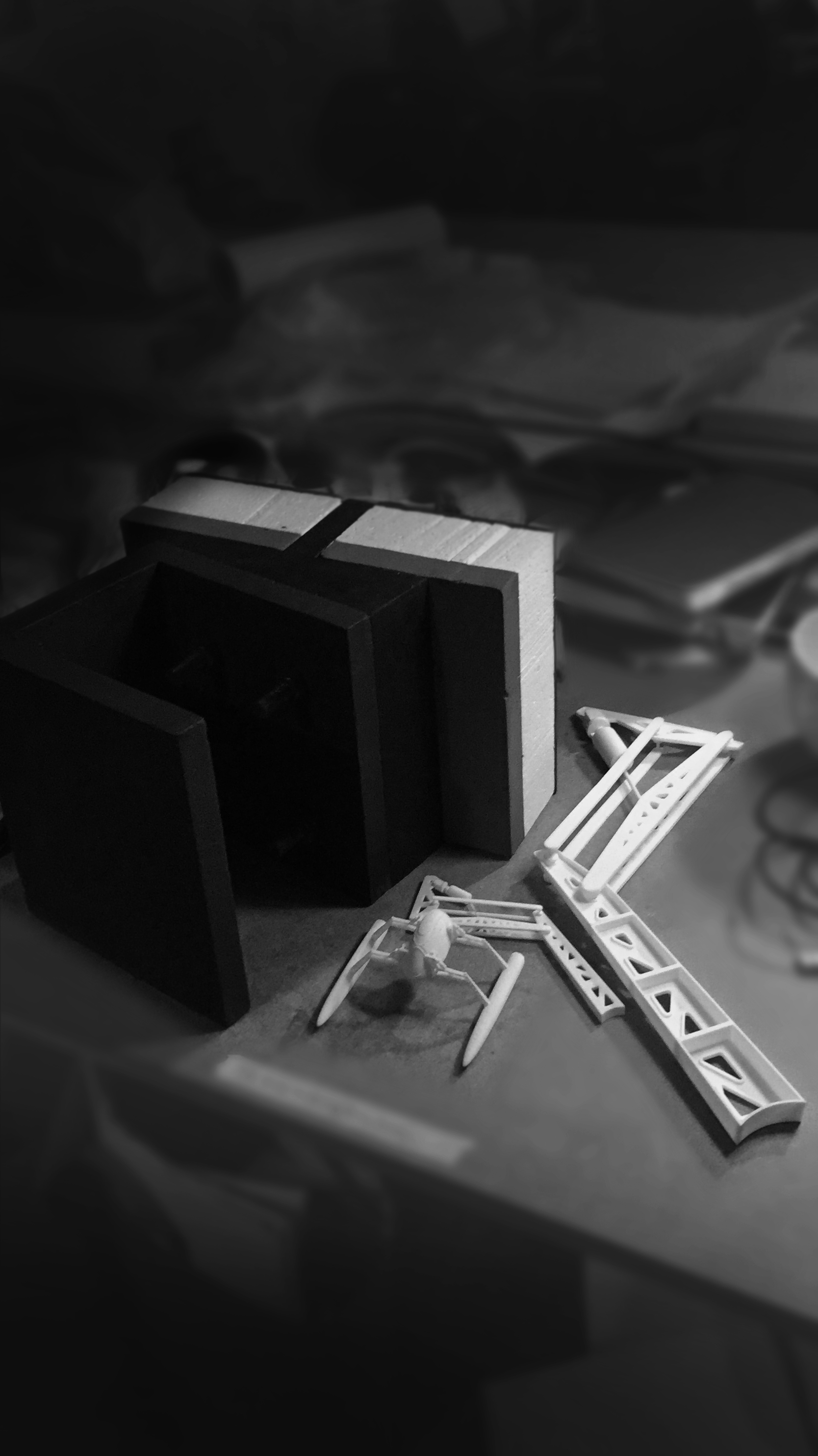 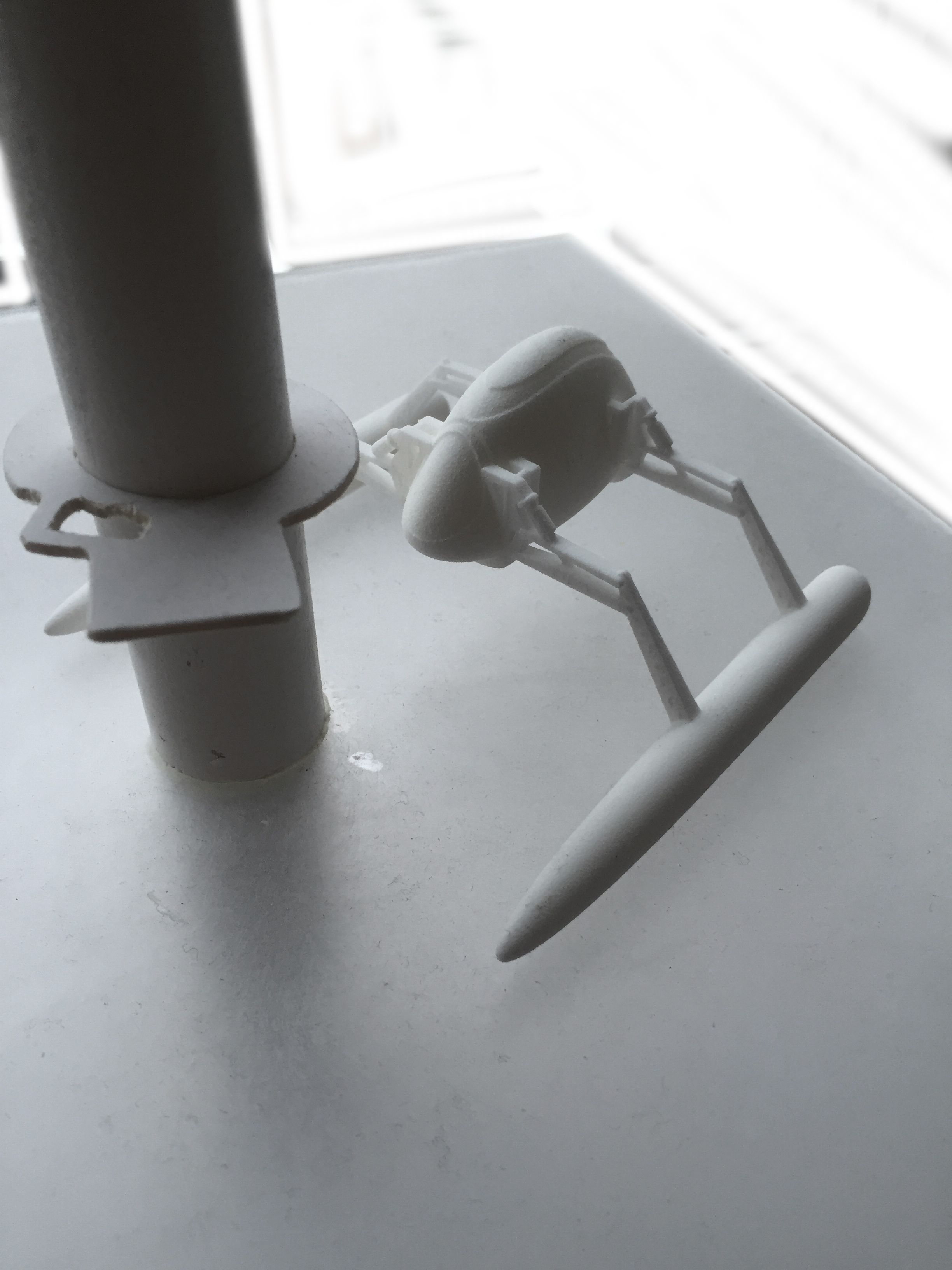 Close up of SLS print.

A handful of early sketches.

A semester project at Aarhus School of Architecture – A research facility.


Me & Joanna Sabak continue our research. 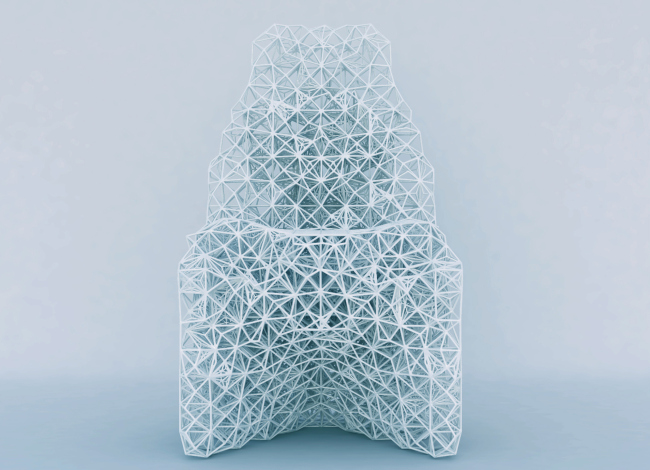 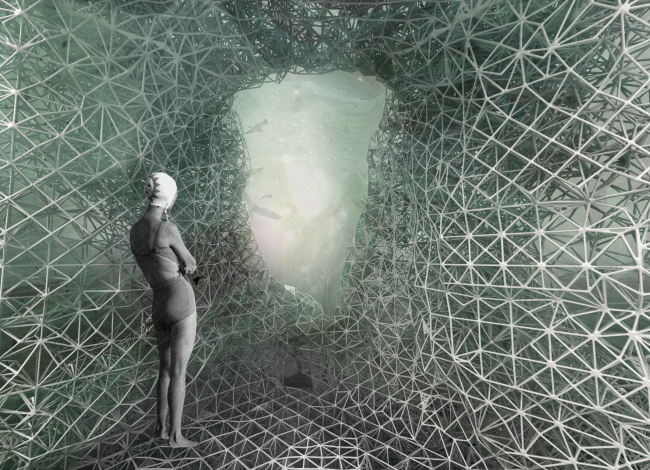 GROWTH CENTRE – A CATALYST FOR THE CONSTRUCTION INDUSTRY OF PHL


A semester project at Lund University – Aiming to solve the Manila housing crisis. 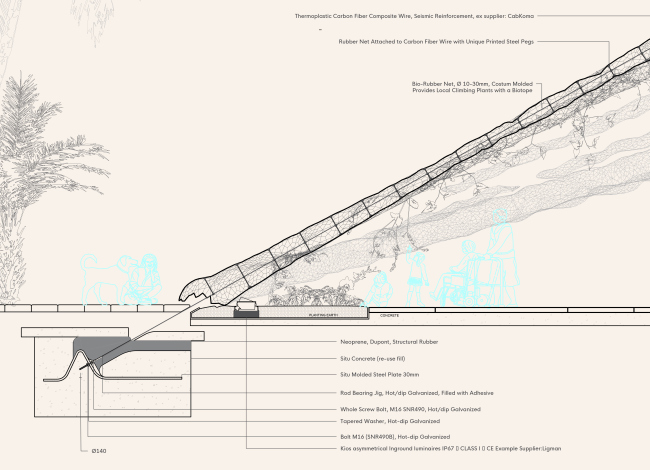